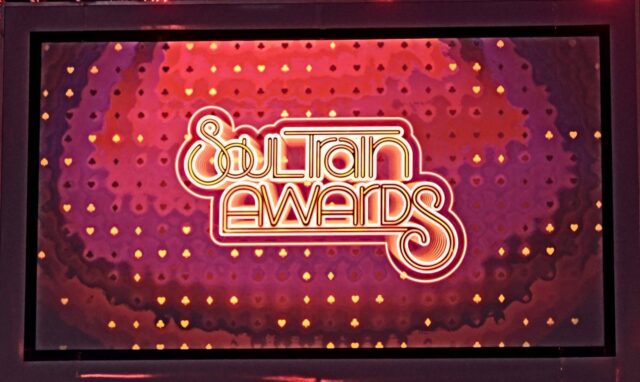 After breaking records for its 2021 BET Hip Hop Awards, on Monday (Oct. 18) BET announced today (Oct. 18) that the 2021 Soul Train Awards will be held for the first-time ever at the World-Famous Apollo in Harlem, New York. The award show, now in its 33rd year, will commemorate the 50th anniversary of Soul Train, by celebrating the best in Soul, R&B and Hip Hop and will premiere on Sunday, November 28 at 8 p.m. ET/PT on BET and BET Her.

“Don Cornelius’ brilliant vision created a revolutionary show that became a cornerstone in American culture. Fifty years later, the Soul Train Awards continues to amplify his powerful message of Love, Peace & Soul to a global audience,” said Connie Orlando, EVP Specials, Music Programming & Music Strategy. “We are honored to be a part of the Soul Train legacy and partner with the national treasure that is the Apollo to celebrate Black excellence and culture with one unforgettable night of can’t miss moments.”

“The Apollo has long been a center of Black cultural and creative innovation for Harlem, the city of New York, and the world. It has provided a platform for Black artists at all stages of their careers, and a gathering place for audiences to express themselves freely,” said Apollo Executive Producer Kamilah Forbes. “The Apollo is thrilled to partner with BET to host the Soul Train Awards, bringing together three iconic brands that represent Black culture and excellence under one roof. This is an occasion to celebrate, and we look forward to the incredible performances that will light up our stage during the Soul Train Awards.”

RELATED: Soul Train Awards ‘20: Remembering Those We Lost In 2020

Kat Von D Was Told She Had HIV At Provo Canyon School!