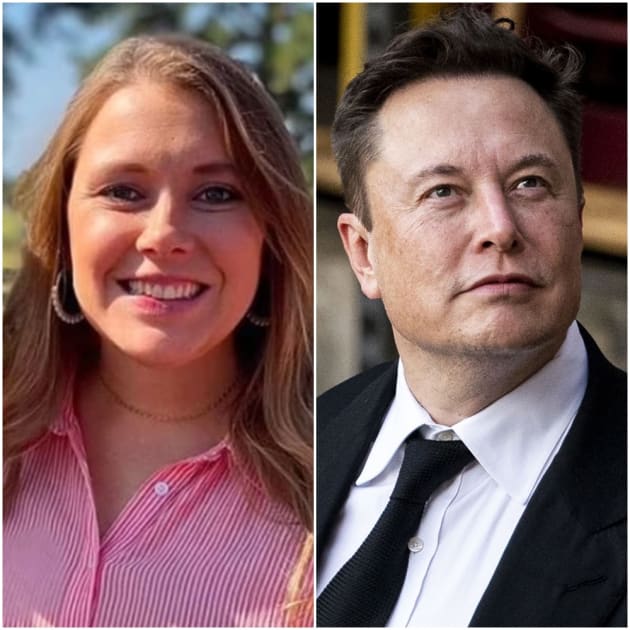 Earlier this week, Elon Musk completed his takeover of Twitter, shelling out a cool $44 billion to acquire the social media platform.


In the days since the purchase went through, we’ve been seeing even more of Musk’s usual brand of edgelord content, including joking promises to put the cocaine back in Coca-Cola and strident responses to even the most mild criticism.


But none of that is terribly surprising.


After all, Musk has always tweeted less like the richest man in the world and more like a temperamental 12-year-old with a South Park avi.


What is surprising, however, is that one of the most notorious former stars in the history of reality television is apparently a big fan of Musk’s brand of provocation.


Anna Duggar is the wife of Josh Duggar, who was convicted on child pornography charges in December of last year.


So what all of this have to do with Elon Musk?


Well, on Monday, during one of his less unhinged moments, Musk tweeted the following:


“I hope that even my worst critics remain on Twitter, because that is what free speech means.”


One of the many, many people who “liked” the tweet was none other than Anna Duggar.


This was a strange development for a number of reasons.


For starters, Anna has mostly been steering clear of social media in the months since her husband got locked up.


Now, Anna has made a whole lot of questionable decisions over the years, but keeping a low profile these days is 100 percent the right call.


It makes perfect sense that she would limit her exposure, and it’s more than a little weird that she broke her virtual silence in order to express her approval of Elon Musk, a guy who doesn’t exactly conform to the Duggars’ fundamentalist worldview.


For starters, it’s hard to imagine anyone who has less in common with the humble, desert-wandering hippie whom the Duggars model their lives after than the mega-billionaire who’s obsessed with colonizing outer space.


On top of that, while Musk is most heavily criticized by the Left, he’s certainly not a far-Right extremist, as virtually all of the Duggars are.


So why would Anna publicly align herself with a man whose values don’t seem to match up with the views she holds so dear?


Well, it seems Anna is under the impression that she’s one of the people who will benefit from Elon’s pledge to protect free speech.


There’s some heavy irony going on here, as Anna and her in-laws frequently go to great lengths to silence those who question their beliefs and practices.


Not surprisingly, critics were quick to call Anna out for her rank hypocrisy.


“LMAO she probably thinks Twitter is censoring Josh’s defenders but in reality he has none! Pack it up sister,” one person wrote on Reddit.


“Lol as if the Duggars are supporters of free speech or any kind of intellectual discourse,” another chimed in, adding:


“Can you imagine what would happen if one of their kids so much as questioned the Bible or any of their teachings? They’d get shipped off to those sketchy IBLP camps for ‘reeducation.'”


Yes, the Duggars are the sort of people who only support free speech as long is they agree with what’s being said.


It’ll be interesting to see how Anna reacts when Musk expresses support for something she disapproves of.


And since the Duggars disapprove of just about everything, that shouldn’t take long!