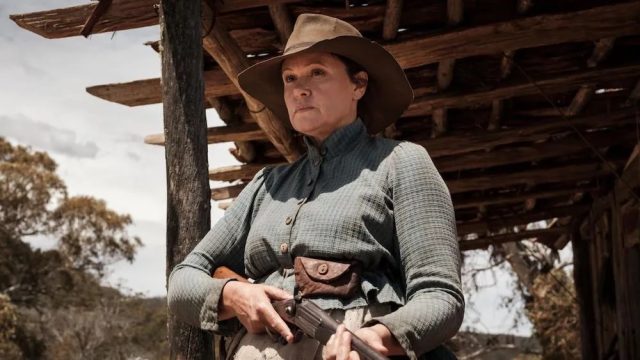 Helmers up for best direction in a feature film include Cate Shortland for Marvel blockbuster “Black Widow,” Sophie Hyde for sex comedy “Good Luck to You, Leo Grande,” and Leah Purcell for revisionist Western “The Drover’s Wife: The Legend of Molly Johnson.”

Purcell is also up for best direction in a debut feature film. Among the titles up for honors in that category are Del Kathryn Barton’s “Blaze,” the story of a young girl who is left catatonic with shock after witnessing a violent crime, and Philippa Bateman’s “Wash My Soul In The River’s Flow,” a documentary spotlighting First Nations singer-songwriters Ruby Hunter and Archie Roach.

The awards will be held December 8. Check out all of the nominees on the Australian Directors Guild’s website.