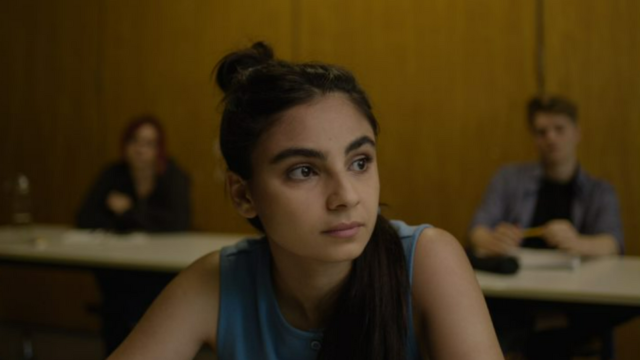 Powerhouse producer Dede Gardner is set to be honored later this year at Austin Film Festival. According to a press release, she will be awarded the Polly Platt Award for Producing at the fest’s Writers Conference in the fall, and will also participate in a special screening of “Women Talking,” the new film from Oscar-nominated writer and director Sarah Polley. Polley will present the award, and attend a post-screening discussion for her film.

Gardner, who is co-president of production company Plan B Entertainment, won Oscars for producing “12 Years a Slave” and “Moonlight,” making history in 2017 when she became the first female producer to win two Best Picture Oscars. She has been nominated for a further four Academy Awards, for “The Tree of Life,” Ava DuVernay’s “Selma,” “The Big Short,” and, most recently, “Vice,” and also earned an Emmy nomination — and won a BAFTA — for limited series “The Underground Railroad.” Her most recent credits include “Minari,” Miranda July’s “Kajillionaire,” and the new Amazon Prime series “Paper Girls,” created by Stephany Folsom.

The Polly Platt Award was introduced in 2019 and is given to producers “with a keen sense of story and who have a history of fostering new talent.” It was named for “the legendary Polly Platt who was instrumental in the early years of Austin Film Festival and was an ardent champion of writers.” Stephanie Allain (“Hustle & Flow,” “Dear White People”) and Sarah Green (“Loving,” “The Tree of Life”) are previous awardees.

Elsewhere, the winners of Locarno Film Festival’s First Look awards, which honor works-in-progress, have been announced, with “Arthur & Diana” from director Sara Summa and Milena Aboyan’s “Elaha” nabbing two of the top prizes.

According to The Hollywood Reporter, Summa’s road movie won the Le Film Français Award and the accompanying €5,600 ($5,700 USD) in advertising services. The documentary-style pic sees Summa starring opposite her own brother, with the siblings traveling from Berlin to South Tyrol in northern Italy, re-enacting the road trips of their childhood. Summa’s previous film, “The Last to See Them,” was a Best First Feature nominee at the 2019 Berlin International Film Festival.

Meanwhile, Aboyan’s drama “follows a Kurdish bride-to-be living in Germany struggling with her family traditions and her desire to make her own way in life” — it won the Kaiju Cinema Diffusion Prize, including €5,000 ($5,100 USD) intended to go toward the design of an international poster for the film.

The winners were selected from the works-in-progress projects presented to industry audiences comprised of sales agents and festival programmers, including jury members Vanja Kaludjercic from the Rotterdam Film Festival and BFI London Film Festival head Tricia Tuttle. Head over to THR for more info on the other winners.

Why He Wasn’t On – Hollywood Life