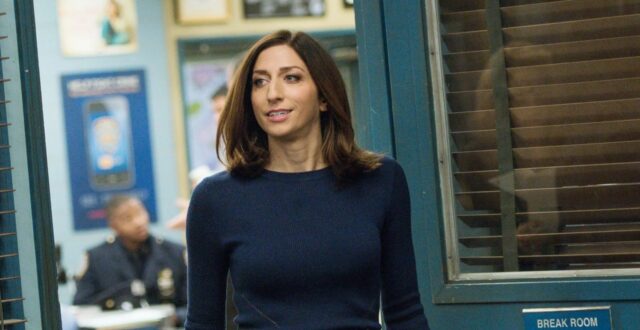 Written by and starring Peretti, who is also among the pic’s producers, “First Time Female Director” is set “at a local theater in Glendale, CA, where a newly minted female director struggles to fill the shoes of her male predecessor, putting her Southern rural drama in jeopardy.”

The film’s supporting cast includes Megan Mullally (“Will & Grace”), Kate Berlant (“Would It Kill You to Laugh?”), and Megan Stalter (“Hacks”).

“This is the project of a lifetime for me — a chance to have my voice embodied by a truly brilliant ensemble of comedic actors,” Peretti told Deadline. “I am so moved to have a prolific, beloved, and sharp comedy collaborator like Amy Poehler as a producer and actor. And grateful for my champions at MarVista, who took this from script to screen. Our dream was to watch a laugh-out-loud comedy film and I cannot wait to share what we have made with audiences as soon as possible! Also, I love my lawyer. She’s great.”

Poehler added, “Paper Kite is thrilled to help support the hilarious Chelsea Peretti and her deeply unique and funny film. We also have loved working with MarVista and are grateful they helped make this all happen.”

Peretti received two WGA nods for her work on “Parks and Recreation” and a SAG nom for Outstanding Performance by an Ensemble in a Comedy Series for “Brooklyn Nine-Nine.” The “Big Mouth” actress released a stand-up special, “One of the Greats,” in 2014. 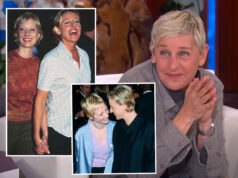 From Neha-Rohanpreet’s romance to Sonu Nigam’s tribute, all about Smule Mirchi Music Awards 2022

An “Orphan Black” Spinoff Is On the Way