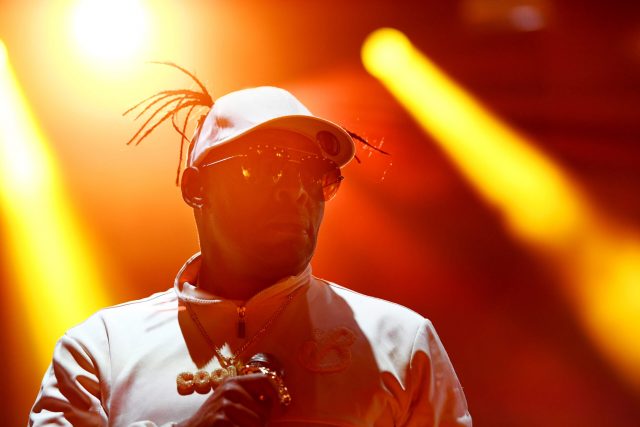 Coolio, a legendary rapper best known for the single “Gangster’s Paradise” from the 1995 movie Dangerous Minds, died on Wednesday while visiting a friend in Los Angeles.

Details regarding the tragedy are still coming in, and no cause of death has been announced.

But here is what we know at the moment…

According to TMZ insiders, Coolio was at the aforementioned friend’s residence when he got up to use the bathroom.

After having been gone for a lengthy period of time, the friend went to check on the artist — and found him passed out on the floor.

This friend called 911… paramedics arrived at the scene… and almost immediately pronounced the star dead.

The friend told these technicians that Coolio suffered a cardiac arrest, but there’s no official confirmation.

“As far as what I know now is that he was at a friend’s house and was in his bathroom and had a heart attack,” his manager, Jarez Posey, said in a brief statement this evening.

The rapper’s death comes just four days after he took to Instagram to post his latest performance in Texas.

Coolio won a Grammy Award for Gangsta’s Paradise, which spent three weeks at the top of Billboard’s Hot 100 list.

In the early 1990s, Coolio began to rise in the Los Angeles rap scene, joining WC And The Maad Circle and contributing to the group’s debut album, Ain’t A Damn Thang Changed.

In 1994, Coolio signed to Tommy Boy Records and released his solo debut album, It Takes A Thief.

Coolio recorded eight albums total across his impressive career, with his final record being 2009’s From The Bottom 2 The Top.

In more recent years, he appeared on television, playing himself on Fox’s comedy puppet show Let’s Be Real in 2021 and cameoing on the TV Land show Teachers in 2017, among other roles.

We send our condolences to the late musician’s friends, family members and loved ones.

May Coolio rest in peace.

Royals in Mourning: What’s Next for Family After Queen’s Death