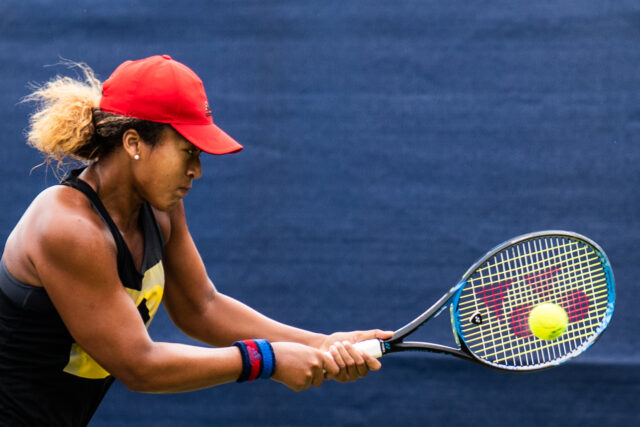 Garrett Bradley’s follow-up to her Oscar-nominated portrait of a modern-day abolitionist is set to open AFI Docs 2021. The fest will host the world premiere of the “Time” director’s latest doc, “Naomi Osaka.” A press release announced the news.

Set to debut June 22, “Naomi Osaka” spans “a pivotal two years for the young tennis superstar, from the 2019 US Open through a tour of each of the Grand Slam tournaments as she not only works on her game, but also explores her roots and finds her voice.” The film’s premiere will be followed by a Q&A with Bradley.

Parker Hill and Isabel Bethencourt’s “Cusp,” an intimate portrait of three teenage girls living in rural Texas, will close out the fest on June 27. The Sundance doc follows the best friends as they grapple with social media, drugs, and sexual abuse over the course of one summer.

This year’s hybrid festival will include limited in-person screenings at the AFI Silver Theatre and Cultural Center in Silver Spring, MD, as well as a full slate of virtual offerings.

Larissa Lima Finally Tells All About “Date From Hell” With Corey Rathgeber!

Isabel Roloff: Yes, I’m Larger Than My Husband. So What?!?