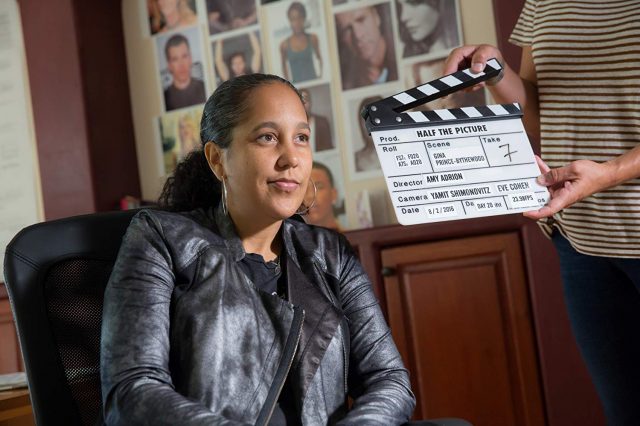 Given to “an artist who exemplifies distinguished achievement in the art and business of film,” the Golden Eddie counts “What Women Want” filmmaker Nancy Meyers and Lucasfilm exec Kathleen Kennedy among its previous recipients.

“A supremely versatile trailblazer from day one of her career, Gina Prince-Bythewood has consistently entertained us with intimate films and global blockbusters that explore the human experience through formidable female characters,” said ACE president Kevin Tent, ACE. “A champion of diverse, character-driven narratives, her latest film — ‘The Woman King’ — is the crown jewel of a career spent pushing boundaries and telling stories that touch our hearts and minds. She is a proud supporter of the editing community and we’re so thrilled to honor her with the Golden Eddie.”

“The Woman King” is now in theaters. Led by Viola Davis, the historical epic follows a group of female warriors. Prior to “The Woman King,” Prince-Bythewood directed Netflix smash hit “The Old Guard,” an action pic about immortal mercenaries starring Charlize Theron and KiKi Layne. Her other films include “Love & Basketball” and “The Secret Life of Bees.”

The ACE Eddie Awards recognize achievement in film and television editing. Lynne Willingham, whose editing credits include “Breaking Bad” and “The X-Files,” will receive a Career Achievement honor at the 2023 ceremony.

Texas Husband Accused Of Slipping Abortion Drug Into Wife’s Drinks – So He Wouldn’t...