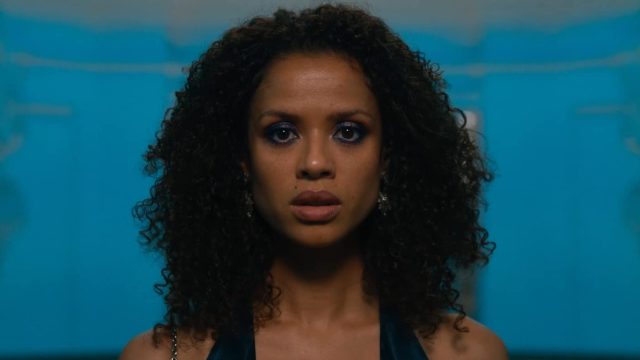 Apple TV+ thriller “Surface” will be back for a second season. Deadline reports that the streamer has renewed the series starring Gugu Mbatha-Raw as Sophie, a woman trying to build herself back up and recover lost memories after surviving a suicide attempt.

Created by Veronica West, the upcoming season of “Surface” takes Sophie back to her native London, where she will revisit “unfinished relationships” and explore “what made her the flawed person she was,” per the source. “But the mess she left behind in San Francisco will catch up with her, as Sophie discovers once and for all, you can never outrun your past.”

“I am thrilled to continue this journey and dive deeper into the tension and mystery of ‘Surface’ with this brilliant team,” said Mbatha-Raw. “I love playing Sophie and I can’t wait for fans and new audiences to join us as she enters the dangerous new world of her past in season two.”

West added, “This is really a brand new chapter set in a whole new world – I can’t wait for people to see how the show evolves as we explore an emboldened, fearless Sophie in season two.”

Mbatha-Raw and West are among the series’ exec producers.

Nominated for a EE Rising Star Award at the 2015 BAFTAs, Mbatha-Raw had her breakthrough role in Amma Asante’s “Belle” which follows a biracial aristocratic woman living in 18th century England. Her recent credits include “The Girl Before,” “Loki,” and “The Morning Show.”

West won a WGA Award, TV for her work on “Ugly Betty.”  Her other credits include “High Fidelity” and “Dexter: New Blood.”