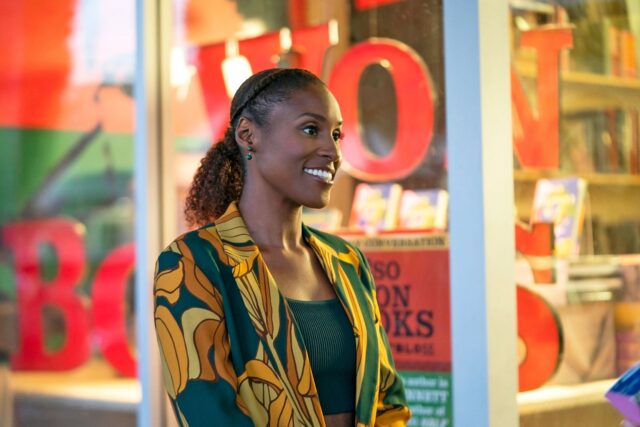 Actress, writer, director, producer, and creator Issa Rae is taking on another role. The Emmy nominee will serve as Festival Ambassador for the 2022 edition of the American Black Film Festival (ABFF), slated to take place June 15-19 in Miami and virtually on the fest’s online platform June 20-30.

Rae’s role will “help bring media awareness to ABFF’s 26-year legacy of showcasing Black talent and discovering new voices,” per a press release announcing the news. Rae is premiering her latest project at the fest, HBO Max’s “Rap Sh*t,” a comedy about former friends who reunite to form a rap group.

“I’m honored to be this year’s Festival Ambassador,” said Rae. “ABFF was the first major festival to showcase my work and they continue to elevate Black creatives from the ground level. It’s also fun as hell.”

Nicole Friday, festival producer and president of ABFF Ventures LLC, added, “It has been amazing to watch Issa shatter ceilings with her incredible sensibility to storytelling and her astounding achievements in the industry. We have been admirers of her work from the early days and salute her for remaining authentic and never forgetting the importance of elevating the next generation of emerging artists.”

A six-time Emmy nominee, Rae has been recognized for her work in “Insecure” and “A Black Lady Sketch Show.” Her big screen credits include Stella Meghie’s “The Photograph” and Tina Gordon’s “Little.” She has a supporting role in Greta Gerwig’s “Barbie,” an upcoming live-action take on the iconic doll starring Margot Robbie. She was last seen in “Roar,” an Apple TV+ anthology series from “GLOW” creators Liz Flahive and Carly Mensch.

Josh Duggar Begs Judge to Delay Sentencing: COVID Has Messed Everything Up!