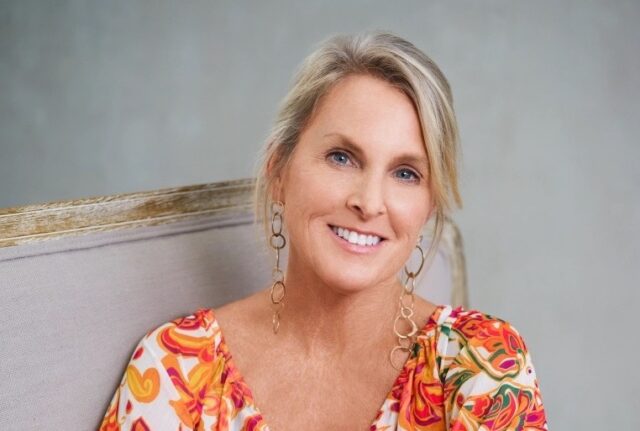 Netflix is closing out the summer by bringing a bestselling beach read to the small screen. According to Deadline, an adaptation of Elin Hilderbrand’s “The Perfect Couple” is being developed as a limited series at the streamer. Actress-writer-producer Jenna Lamia (“Resident Alien”) is credited as creator, showrunner, and executive producer.

Published in 2018, “The Perfect Couple” is a murder mystery following Celeste Otis “who, on the Fourth of July, is about to marry the perfect man, who just so happens to be from the wealthiest family on Nantucket,” the source teases. “But when a body is discovered floating in the harbor on the morning of what was to be the #weddingoftheyear, everyone at the party is suddenly a suspect.”

The six-episode adaptation hails from 21 Laps and The Jackal Group. Hilderbrand is also among the EPs.

Projects based on Hilderbrand’s “The Hotel Nantucket” and “28 Summers” are in the works as well. The former is being developed as a series at Warner Bros. Television and MRC Film is adapting the latter for the big screen.

Lamia wrote the upcoming Amazon horror-comedy “My Best Friend’s Exorcism,” which will be available on Prime Video September 30. She also served as associate producer on the feature. She has written for and produced series including “Good Girls,” “No Tomorrow,” and “Awkward.” You can catch her as Judy in Syfy’s “Resident Alien,” and she penned the Season 2 episode “Girls’ Night.” Lamia counts “Legend Quest: Masters of Myth” and “Awkward.” among her other acting credits.

Texas Husband Accused Of Slipping Abortion Drug Into Wife’s Drinks – So He Wouldn’t...