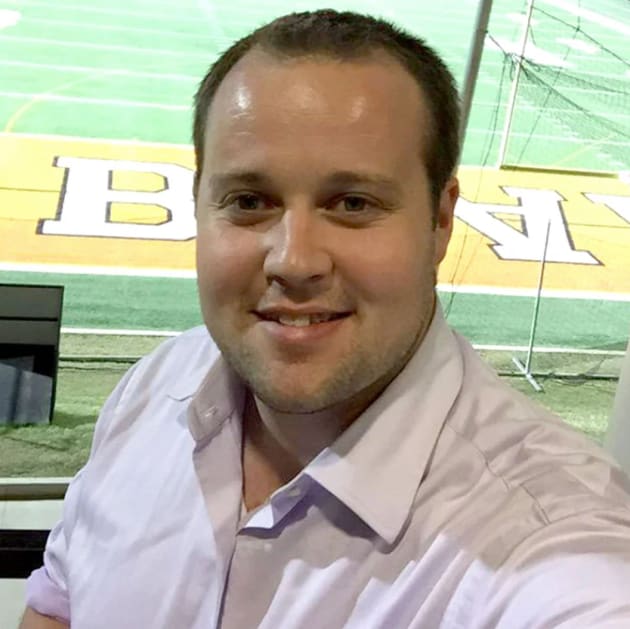 A couple of weeks ago, Josh Duggar demanded a trial postponement.


Seemingly still under the impression that he’s being “framed,” his team wanted more time to pour over his electronics.


The request was granted … but only with a fraction of the time that Josh’s team wanted.


Now, the timeline of the case is set up. And Josh could have his conviction before Christmas.


Examining Josh Duggar’s electronic devices and their contents sounds like the stuff of nightmares.


Still, it is the legal duty of Josh’s attorneys to zealously defend their client, no matter how gross it gets.


That is why they requested that the court give them more time by postponing the trial date.


With a request made in June, that would mean setting a trial date for eight or more months in the future.


Clearly, Josh is comfortable staying in the cushy home of Jim Bob’s friends during his home confinement.


The judge responded, and actually granted a delay in the trial.


It was not even close to what Josh’s attorneys were asking for, however.


The judge granted a three-month delay.


This three-month delay sets the trial date to November of this year.


The court also explained to the attorneys that it would be “unnecessary” for any additional time to be granted.


All in all, it sounds like they should consider themselves lucky that the judge found the postponement to be “appropriate.”


The jury trial is currently scheduled to being on November 30, 2021.


There will also be a pretrial conference, originally scheduled for this week — on July 2.


That conference has now been rescheduled to November 18 of this year.


Court documents indicate that the trial is not expected to be especially lengthy.


Celebrity criminal trials sometimes have a reputation for dragging on for infamous lengths of time.


In this case, the trial could potentially last until December 3 — per court papers, anyway.


“The Court grants this continuance based on its finding,” the documents read.


The court found “that the ends of justice served by taking such action outweigh the best interest of the public and the defendant in a speedy trial.”


The court continued: “Because otherwise the defendant’s counsel would be denied the reasonable time necessary for effective preparation.”


Court documents noted that this is “taking into account the exercise of due diligence.”


In other words, if the judge denied this continuance, Josh’s attorneys could use it if they appeal an eventual conviction.


And if Josh is convicted, it is almost guaranteed that he will appeal … unless Jim Bob cuts him off financially.


Josh is accused of having downloaded photos and video depicting the sexual abuse of extremely young girls.


While the disturbing charges are not a shock to those familiar with Josh’s crimes as a teenager, his family seems to be supporting him.


And it has been reported that his wife Anna not only believes that he is innocent, but that he is being persecuted and framed.

Kim Kardashian Steps Out In SEXY Dress & NO RING For First Ladies Night...