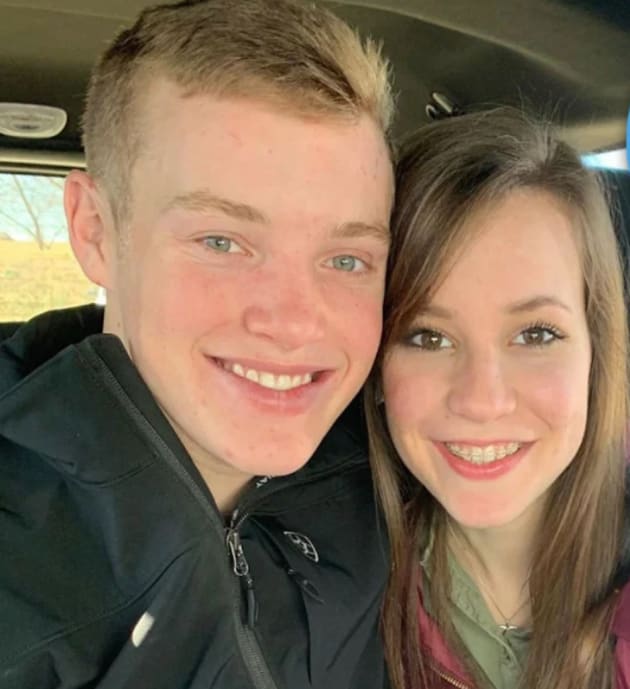 Can you hear them, Duggar Nation?


Stop for a second. Listen closely.


Yup. Those are wedding bells. And, according to some astute research, it appears as if they’re about to be ringing for Justin Duggar and Claire Spivey.


The very young couple got engaged in November, as a special way to celebrate Duggar turning 18 years old, and they’re wasting no time in preparing to be husband and wife.


First, Justin agreed to a weird deal with his dad in which he bought a trailer from Jim Bob for $1.


And this is allegedly where the newlyweds will reside.


Secondly, we’re pretty sure the teenagers are gonna walk down the aisle almost as soon as spring arrives.


According to wedding company Zola, Justin and Claire have registered the date of their nuptials as April 16, 2021.


This posting (below) is all we really have to go on at the moment.


However, in mid-December, just a few weeks after the pair got engaged, Claire’s mom did reveal that her daughter and future son-in-law had already selected their wedding date.


So this information tracks, you know?


On December 8, according to property records, Jim Bob sold his son a mobile home for only $1.


This abode seems like the ideal starter home; it consists of three bedrooms, two bathrooms and sits on a 4.01 acre lot.


Justin renovated the home after Jim Bob purchased it, as he posted impressive before and after photos of the kitchen online.


“Fixer upper house almost complete!!!” he wrote at the time.


Justin announced he was courting Claire in September.


The young ones have known each other for years because their families are close, prompting many to believe this is an arranged union.


There’s no specific evidence to back up this clain.


But come on now. The two are 18 years old and 19 years old, respectively, and we all know what’s going on here.


“There is nothing comparable to finding the one you are meant to spend your life with” said the enthusiastic and totally legitimate couple after agreeing to get hitched.


They added at the time:


“We know we have found that in each other. We cannot wait to be married and are looking forward to a life together of faith in Christ, love for one another, and happiness!”


The Duggars and Spiveys are long-time friends who have known each other for more than 20 years… but Justin and Claire first met in early 2019.


Like Justin — who is Duggar child number-14! — Claire comes from a large family; she is the oldest child of six.


Together, the betrothed claim they enjoy spending time outdoors and that they bonded over a mutual love of snowboarding.


“So excited to announce that we are engaged!! I will never forget the look on her face when I slid the ring on her finger,” Justin captioned an Instagram post. late last year.


“We look forward to the day that we get to begin the rest of our lives together!”


Justin’s big sister, Jill Duggar Dillard, couldn’t contain her excitement over his news and replied back then:


“Congrats bro! Being married to your best friend the best!!!”


If these two really are getting married in April, we expect a pregnancy announcement to be made in May.


Congratulations ahead of time! 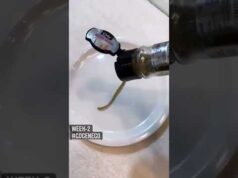 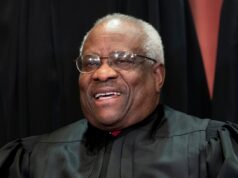 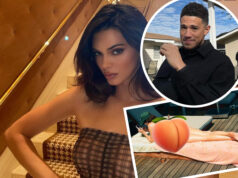 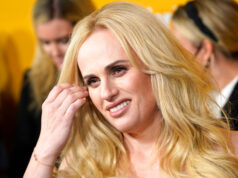 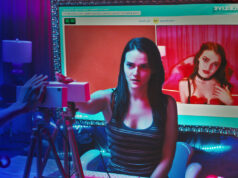 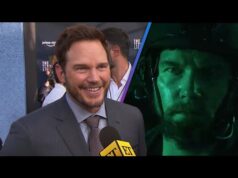 Trailer Watch: Taylor Tomlinson Opens Up About Her Mental Health in “Look At You”