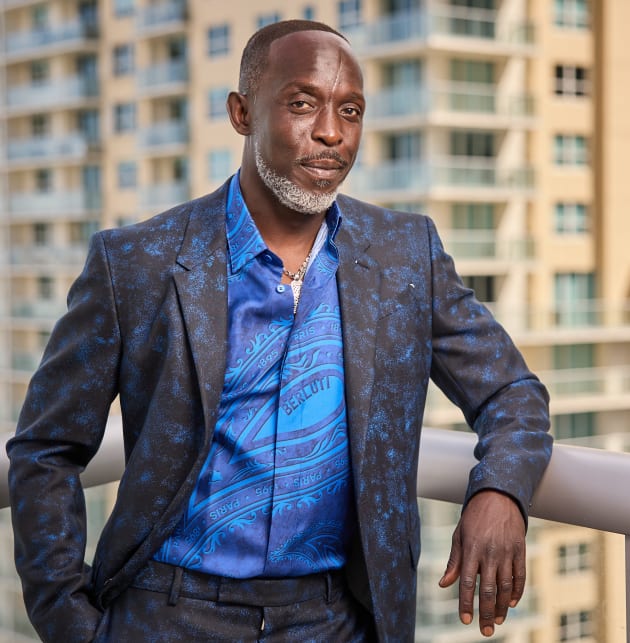 Michael K. Williams, a veteran actor best known for playing the legendary role of Omar Little on HBO’s critically-acclaimed drama The Wire, was found dead in his New York City apartment on Monday.


According to Page Six sources, Williams was discovered in the living room of his Kent Avenue residence in his Brooklyn by his nephew.


These same sources say that drug paraphernalia was also found along with the popular star, who had a history of addiction and substance abuse.


To be clear, however, no cause of death has been established at this time and any suggestion of an overdose is mere conjecture.


On the smalll screen, Williams sky-rocketed to fame as one of the lead characters on the aforementioned HBO series.


Omar was a Robin Hood-like figure who stalked the streets of Baltimore and stole from the city’s most hardened drug deals.


Over what became a very successful career, Williams also enjoyed a leading role on Boadwalk Empire and appeared on Community, When They See Us and Lovecraft Country.


On the big screen, Williams acted in many acclaimed films…including Inherent Vice, 12 Years a Slave, Gone Baby Gone and The Road.


The actor was also known for giving back to the community.


He recently launched Making Kids Win, an organization whose main objective is to build community centers in urban neighborhoods that are in need of safe spaces for children to learn and play.


Williams also served as the ACLUs Ambassador of Smart Justice.


The late star was born and raised in Brooklyn, New York.


Williams began his career as a performer by dancing professionally at age 22.


After multiiple appearances in music videos and as a background dancer on concert tours for Madonna and George Michael, Williams decided to seriously pursue acting.


It obviously paid off for him.


In the wake of Williams’ passing, tributes have been pouring forth for the actor from those who knew him best and worked with him closely.


“Shocked and saddened by the death of Michael K Williams.


“One of the nicest brothers on the planet with the biggest heart. An amazing actor and soul,” Tweeted The Wire co-star Isiah Whitlock Jr.


“I crossed paths with Michael K. Williams once in New York and I was too nervous to say hello, so I walked around the block trying to work up the nerve and still couldn’t do it. Just loved his work so much.


“I don’t get star-struck but I do get genius-struck, and that man struck me as a genius.”


The veteran actor told NPR in 2016 that he once stumbled into a church in New Jersey desperately seeking help for his addiction.


“When I came through those doors, I was broken. … This was, I would say, around the … third season of The Wire,” Williams said back then.


“I was on drugs. I was in jeopardy of destroying everything I had worked so hard for.


“And I came in those doors, and I met a man who had never even heard of The Wire, much less watched it,” he added, referring to the pastor.


Says an insider close to the police, via the New York Post:


“No foul play indicated. No forced entry, the apartment was in order.


We send our condolences to the friends, family members and loved ones of Michael K. Williams


May he rest in peace.


UPDATE: A rep for the actor has now said to People Magazine…


“It is with deep sorrow that the family announces the passing of Emmy nominated actor Michael Kenneth Williams.


“They ask for your privacy while grieving this unsurmountable loss.”

Sharon Osbourne: BOOM! Leaving The Talk for Being Way Too Racist