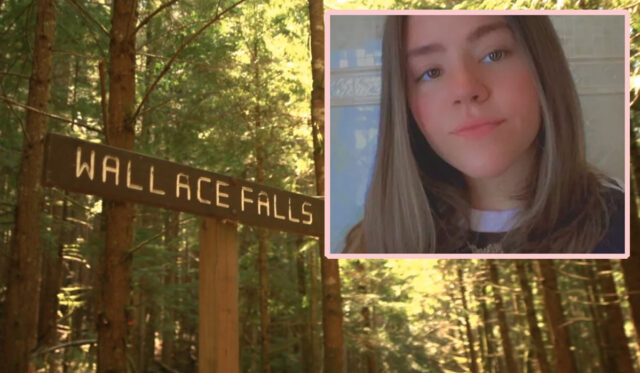 We can’t even imagine how awful this poor woman’s final moments must have been.

After a short search, the body of a missing hiker was found near Washington’s Wallace Falls state park this week.

According to a press release from the Snohomish County Sheriff’s Office, a woman found Park Rangers near the trail’s entrance last Friday night and alerted them that she and her friend had been hiking when they got separated. Search and Rescue and Fire Rescue teams were unable to find the lost hiker that night, in the dark. But on Saturday search teams finally located the woman, already dead, downriver of the Wallace Falls Trail.

Related: Gabby’s Family & Friends Share Tributes On What Would Have Been Her 23rd Birthday

The 25-year-old was later identified by the medical examiner as New Jersey native Alisonstar E. Molaf. After an examination, authorities believe Alisonstar and her friend were tripping on psychedelics and lost one another in the dense woods. The Sheriffs Office stated:

“It is believed the two hikers were under the influence of mushrooms. The death appears to be accidental.”

Despite the examination being completed, the M.E.’s statement made clear the cause and manner of death are still pending. However she died, alone and scared in the forest while high on shrooms must have been nightmarish.

Seattle decriminalized the use of psilocybin mushrooms in 2021. Their medicinal and spiritual benefits have been touted by some for years. However, as with many influences one can go under, legal or not, it’s important to consider safety first and foremost. If you’re hiking in woods you don’t know, with no sober mind to guide you, that seems like a dangerous time to have a psychedelic experience.

Related: 7 Kids Overdosed On Sleeping Pills Handed Out By A 7-Year-Old!

A GoFundMe was set up by a friend to help her father pay for funeral arrangements. The organizer wrote:

“The memories You have created with Family and Friends will always be remembered and never forgotten. You will truly be missed and were taken far too soon from us. We love you, fly high Queen”

After $7000 was raised, donations were disabled, presumably due to the fundraiser hitting its goal.

We are truly feeling awful for Alisonstar’s family right now. 25 is far too young to go, and to know how bad her last night must have been. So sad.

Stay safe out there, everyone. 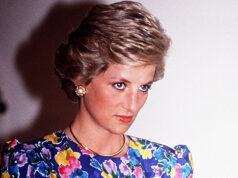