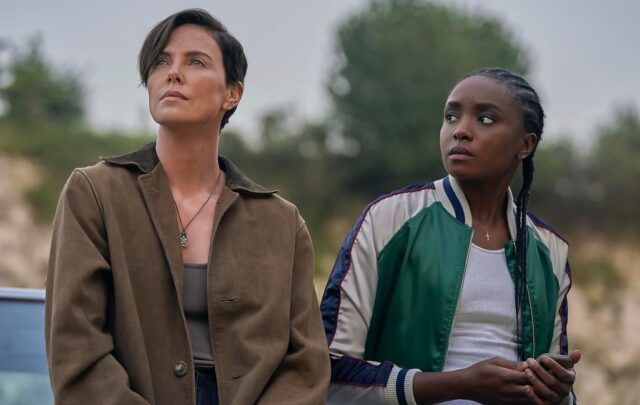 Twenty-nine of the 100 most popular narrative films of 2020 have been awarded the ReFrame Stamp, a badge signifying a production was made with a gender-balanced cast and crew. “Promising Young Woman,” “Wonder Woman 1984,” “The Old Guard,” “Birds of Prey (And the Fantabulous Emancipation of One Harley Quinn),” “Emma.,” “Happiest Season,” and more earned stamps, a press release announced.

ReFrame, a coalition dedicated to boosting the number of women working on both sides of the camera, determined the stamp honorees by examining IMDbPro data. Criteria, which considers the hiring of women and women of color, was developed in collaboration with ReFrame Ambassadors and other industry experts.

The 2020 round of film badges featured a 12 percent uptick from the previous year, in which 26 films scored stamps. Significant gains were made by films from women cinematographers (seven as compared to 2019’s two) and women directors (17 versus 2019’s 12).

According to ReFrame, the most popular film to earn a stamp was “The Old Guard,” starring Charlize Theron and KiKi Layne and directed by Gina Prince-Bythewood, a ReFrame Ambassador. The Netflix hit is “the first comic-based action film to be helmed by a Black woman director.”

“I’m incredibly proud to have ‘The Old Guard’ recognized with the ReFrame Stamp,” Prince-Bythewood said. “Our success is a beautiful and powerful counter to those who deny women the opportunity to play in the big sandbox. The women who worked on this film are incredible talents and they deserve their shine.”

Head over to ReFrame’s website to check out all the 2020 films that received a stamp.

Working Through My Daughter’s Bed-Wetting Issue! Anxiety At 5 Years Old Is Real! And...