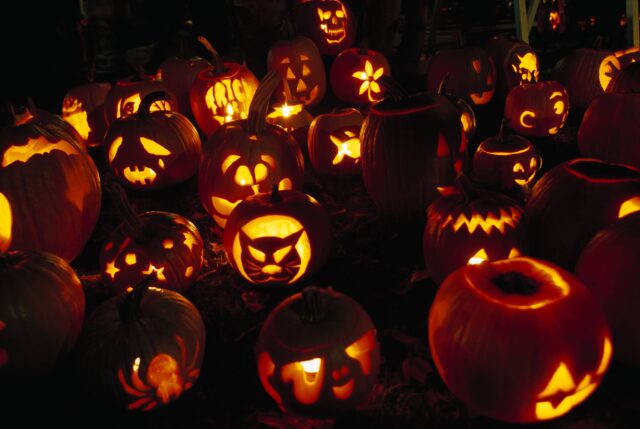 There won’t be a Halloween parade this year for a Seattle public school because of its effects on marginalized students of color who don’t celebrate the holiday, The Seattle Times reports.

School district officials stated that the pandemic did not play a role in their decision, and they received no complaints from parents about the costumed Pumpkin Parade at B.F. Day Elementary School.

Rather, some students had “requested to be isolated on campus while the event took place,” the statement said, citing the district’s “unwavering commitment to students of color” and plans to replace the parade with “more inclusive and educational opportunities during the school day.”

School officials have discussed whether to hold the annual parade for the past five years, the Times stated. This year, the school’s Race and Equity Team, with input from staff, recommended canceling the parade.

“Several of our students historically opted for an alternate activity in the library while the pumpkin parade took place,” he said. “This was an isolating situation and not consistent with our values of being an inclusive and safe place for all our students – especially students of color and those with a sensitivity to all the noise and excitement of the parade.”

KOMO said this statement in the school’s Oct. 8 newsletter offers insight about what’s behind the decision:

“Halloween events create a situation where some students must be excluded for their beliefs, financial status, or life experience. Costume parties often become an uncomfortable event for many children, and they distract students and staff from learning. Large events create changes in schedules with loud noise levels and crowds. Some students experience over stimulation, while others must deal with complex feelings of exclusion. It’s uncomfortable and upsetting for kids.”

According to the Times, B.F. Day Elementary School, located in the city’s Fremont neighborhood, is majority White, with a student population that is 63 percent White, 16 percent mixed race, 8 percent Latino, 7 percent Asian, and 6 percent Black.