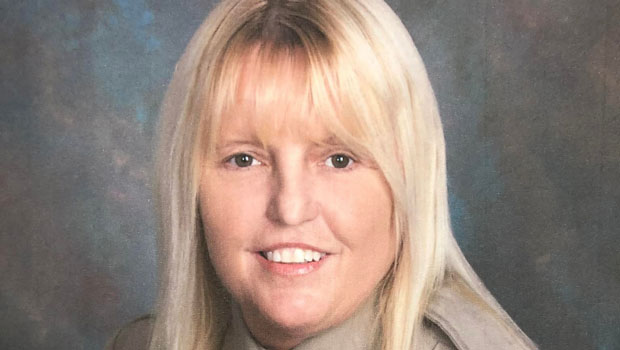 Vicky White, a 56-year-old prison guard from Alabama who helped 38-year-old inmate Casey White escape on April 29, died today after a massive manhunt ended in their capture. The corrections officer reportedly shot herself on May 9 after law enforcement located her, along with the fugitive, and gave way to a vehicle chase that ended in a spectacular crash in southern Indiana. Here’s what you need to know about the woman who gave her life helping Casey White escape from prison.

Vicky is not related to Casey

Despite having a last name in common, Vicky is not related to Casey. The two met because Vicky was a respected jail official in Alabama when Casey wound up in Lauderdale County after allegedly confessing to a murder while in prison in Jefferson County — Casey was reportedly already serving a 75-year sentence for several violent crimes back in 2015 and has since been charged in the stabbing murder of a 58-year-old woman. Vicky’s job is primarily the transportation of inmates.

“He was here in 2020 for an arraignment and preliminary hearing, and when he finished that, he went back to state prison,” Lauderdale County Sheriff Rick Singleton said through a May 5 statement. “We do know they remained in touch while he was in state prison.”

She was the assistant director of corrections

Vicky, whose full name is Vicky Sue Davis White, wasn’t merely a corrections officer or “prison guard” — the blonde officer carried some authority in her position as the assistant director of corrections at the Lauderdale County Detention Center.

Vicky had an excellent professional reputation

Vicky was reportedly “exemplary” in her field. The prison guard was a four-time Employee of the Year and had an “unblemished” professional record. Lauderdale County District Attorney Chris Connolly said he was “stunned” by Vicky’s actions in helping Casey escape and called her “the most solid person at the jail.”

Maxwell: 5 Things To Know About Hit R&B Singer-Songwriter From The ‘90s

“I would have trusted her with my life,” he said, per CNN. “I am so disappointed in her. She was trusted and she exploited that trust.”

She was set to retire the day she disappeared

Vicky was set to retire on the very day she went missing with Casey. She also reportedly sold her home on April 18 at a significant loss in the days leading up to her disappearance.  “Clearly lots of planning went into this, ” Chris Connolly said on CNN‘s New Day on May 5.

Vicky had a ‘special relationship’ with Casey

“That relationship has now been confirmed through our investigation by independent sources and means.” 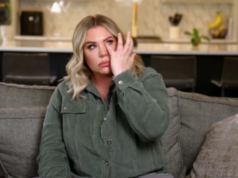