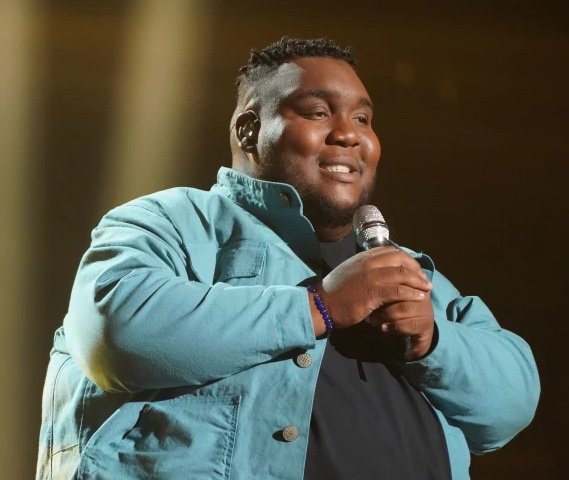 We have a tragic update on the passing of Willie Spence.

As previously reported, the former American Idol runner-up was killed in a car accident on Tuesday, October 11.

The fatal incident took place in Tennessee, just hours after Spence posted an Instagram video of himself singing his talented heart out.

Shortly after this awful news went public, TMZ reported that Spence got a flat tire at some point Tuesday… but allegedly got it fixed and continued to drive back home to Atlanta from Tennessee.

The insider says Willie later crashed into a tractor trailer that was parked on the side of the road.

Now, according to the Tennessee Highway Patrol’s official report, we can confirm that the late artist was, indeed, driving on Interstate 24 East in Marion County when he exited the highway — and then crashed into a tractor-trailer that was parked on the shoulder.

Spence, who was wearing a seatbelt, did not survive the accident, but the driver of the tractor-trailer was uninjured, the report stated.

It also sounds as if alcohol was NOT a factor in the crash.

In the wake of this devastating development, American Idol released the following statement on Wednesday:

“We are devastated about the passing of our beloved ‘American Idol’ family member, Willie Spence.

“He was a true talent who lit up every room he entered and will be deeply missed.

“We send our condolences to his loved ones.”

Spence came in second place on the show in 2019, losing out to Chayce Beckham in the end.

Judges Katy Perry, Luke Bryan and Lionel Richie all paid tribute to the Season 19 competitor after finding out he had passed away.

Perry, for example, referring to Spence as the “purest soul” in an Instagram comment on Wednesday, continuing:

“I love you Willie. … Sing with the angels my darling.”

“Willie really did light up every room he walked into. He could change the mood instantly when he started singing. He will truly be missed.”

For his part, Richie gushed that he felt “blessed” to have met Spence.

“Your light will always shine in this world. My thoughts and prayers are with Willie’s family. Rest well my friend.”

“Life is so unfair and nothing is ever promised. God rest your soul Willie. It was a pleasure to sing with you and to know you.”