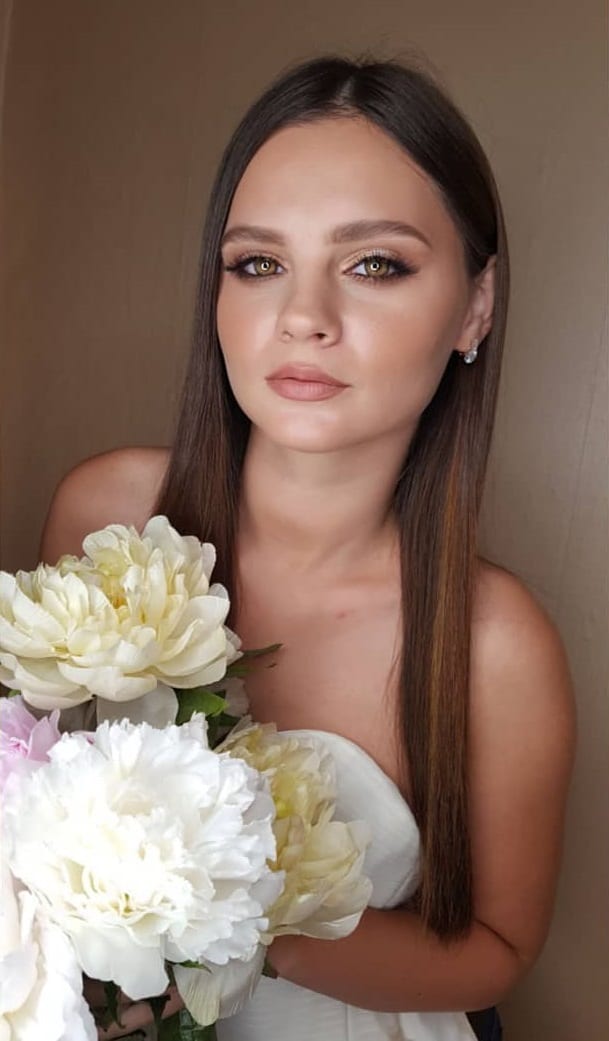 
Whether or not the confrontation with Melanie was staged, the jealousy was very real.


Julia is openly acknowledging that, well, she has a problem.


But do her off-the-charts jealousy issues make her a bad person?


Julia Trubkina did not get much of a chance to express her jealous nature on 90 Day Fiance Season 8.


Between Brandon’s overbearing, boundary-crossing parents, the pandemic, and taking care animals, she was too busy.


The first red flags about her jealous nature cropped up during the Tell All.


Julia suggested that men and women should not be friends.


That’s absurd on its face, comes from a place of internalized misogyny, and is frankly biphobic if you think about it.


At the time, her words supported Natalie Mordovtseva’s irrational suspicions about Mike and his friend, Sarah.


But on Happily Ever After?, fans got to see Julia’s unbecoming quirk play out.


Brandon brought up his friend, Melanie, suggesting that they hang out.


And even if Julia played up some of her jealousy for the camera, it was rooted in real emotion.


It was so hard to watch a well-deserved fan favorite express such a toxic worldview.


Her idea that women are insidious snakes and untrustworthy is just not healthy.


Aside from this and her unfortunate ideas about the human body and plastic surgery, Julia is so good.


But when one of your favorite stars is on screen sincerely discussing how women are untrustworthy, it’s hard to watch.


Still, that’s what Julia did, all in the tone of someone sharing a hard “truth” about the world.


It was alarming, and it made a lot of her true fans sad to see it.


The little incident with her getting jealous in Vegas could have been ignored on its own.


Plenty of people, fairly or not, have gotted mildly annoyed at their spouse’s interactions with a hot waiter.


But as part of a pattern … some fans are worried, and others just plain don’t like her anymore.


On Thursday, May 27, Julia took to Instagram to acknowledge this toxic trait.


Julia then joked: “(I can’t be perfect in everything).”


Julia acknowledged that she gets jealous “for no reason or with a reason.”


“I do not know why this emotion is constantly in me,” she admitted.


Jealousy can be taught, come from a cultural transition, and even be a result of trauma.


“it concerns my friends,” Julia revealed.


“Yes I can be jealous of friends for friends,” she admitted.


“I want all the attention to me,” she explained.


There is an element of that to jealousy, sure.


“Maybe it’s something from the past,” Julia hinted.


“(I don’t want to discuss it yet),” she quickly clarified.


As we mentioned, bad experiences can cause irrational levels of jealousy.


“But believe me, I try to fight this character trait,” Julia pledged to her followers.


Julia asked her followers if any of them are that way, and received very mixed responses.


“Jealousy happens! It could be worse for sure,” commented one fan.


That follower correctly observed that “Angela is FAR more jealous in a crazy way.”


Angela deem has screamed verbal abuse at Michael for speaking to women and attempted to track his phone, so yes.


“As I’ve gotten older I’m not at jealous as I used to be,” one follower related.


Similarly, others noted that this could be a maturity issue.


Some viewers have found Julia to be immature for a 27-year-old (personally, I don’t see this).


“It is NOT normal to be ridiculously jealous of Brandon…AS YOU ARE…AND FOR NO REASON,” wrote a critic.


“Your behavior is embarrassing, and it tortures your husband,” that same commenter wrote.


They did then suggest therapy — which, unkind words aside, sounds like a great idea.


Recognizing that her jealousy is an unhealthy trait for herself and others is the first step.


It makes her own life worse, concerns her friends, and impacts her other relationships.


So long as she wants to change and better herself, it’s possible.