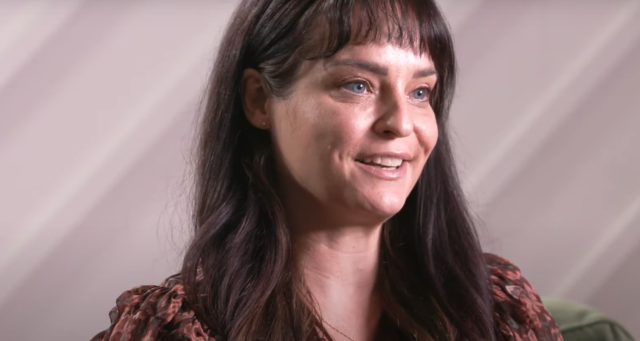 From Satanism (“Hail Satan?”) to Kenny G (“Listening to Kenny G”), Penny Lane’s eclectic filmography has tackled a wide range of subject matter. Up next for the documentary filmmaker is “Mrs. America,” an exploration of “the changing role of American womanhood through the Mrs. America Beauty Pageant’s half-century history” that’s being backed by Anonymous Content, Fremantle, and Spinning Nancy. Deadline confirmed the news.

Launched in 1977 by David and Elaine Marmel to celebrate married women, Mrs. America is an annual beauty competition that sees contestants representing the 50 states and the District of Columbia facing off. The winner competes in Mrs. World.

Lane described “Mrs. America” as an “incredible opportunity to learn and think deeply about womanhood, marriage, and American values.” She added, “I cannot wait to immerse myself in the world of Mrs. America – past, present, and future.”

Asked what advice she’d give other women directors, Lane told us, “If you’re not terrified, you’re probably not doing it right.”