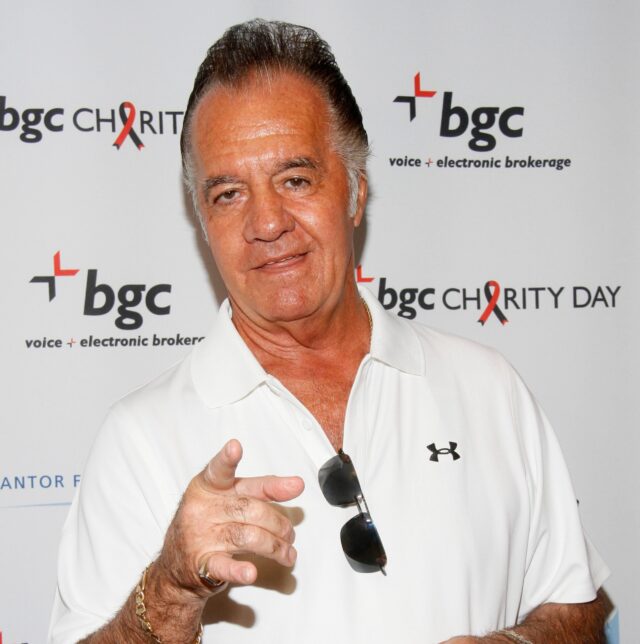 Sirico’s manager, Bob McGowan, referred to the late star as “a very loyal and great client” in a statement this evening, saying he “would always help people in need.”

No cause of death has been released.

Sirico was a native of New York.

As Paulie Walnuts, he fully took on a character beloved for his bombastic and funny nature as a foot soldier to James Gandolfini’s Tony Soprano… rattling off one-liners that fans of the series still quote to this day.

In real life, McGowan said the actor — who was found dead in an assisted living home in Fort Lauderdale — “was so tough but so gentle.”

He had his own troubles with the law as a young man, but was turned on the actor visit after an acting troupe full of ex-convicts inspired him to pursue such a career.

From thhere, he played a number of gangster roles in films such as GoodFellas and Bullets Over Broadway before landing the role that would define his acting career.

The Sopranos creator David Chase then offered Sirico the role of Paulie Walnuts, although Sirico would only agree if Chase promised the character would not “become a rat.”

Sirico went on to appear in all six seasons of the Emmy-winning drama, winning a pair of Screen Actors Guild awards as part of the Sopranos ensemble.

Following The Sopranos, Sirico appeared in episodes of Chuck and The Grinder.

He also lent his voice to episodes of Family Guy and American Dad!.

“I was very unstable,” Sirico told the LA Times in 1990 about his run-ins with the law.

“I wasn’t thinking right. So I hooked up with these guys and all of a sudden I’m a stick-up artist. I stuck up every nightclub in New York…

“I gotta admit I feel funny when somebody will spot me and ask for an autograph. I think it’s that old guilt. Maybe I feel like I don’t deserve the attention.”

Michael Imperioli, who starred alongside Sirico on The Sopranos as Christopher Moltisanti, paid tribute to his late former colleague on Instagram as follows:

It pains me to say that my dear friend, colleague and partner in crime, the great TONY SIRICO has passed away today.

Tony was like no one else: he was as tough, as loyal and as big hearted as anyone I’ve ever known. I was at his side through so much: through good times and bad. But mostly good. And we had a lot of laughs.

We found a groove as Christopher and Paulie and I am proud to say I did a lot of my best and most fun work with my dear pal Tony.

I will miss him forever. He is truly irreplaceable. I send love to his family, friends and his many many fans.

He was beloved and will never be forgotten. Heartbroken today.

On Facebook, Sirico’s family wrote that they are “deeply grateful for the many expressions of love, prayer and condolences and requests that the public respect its privacy in this time of bereavement.”

​According to his family’s post, Sirico is survived by his two kids, Joanne Sirico Bello and Richard Sirico, as well as grandchildren, siblings, nieces, nephews and other relatives.

May Tony Sirico rest in peace. 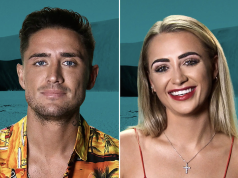 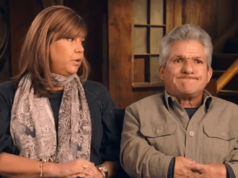 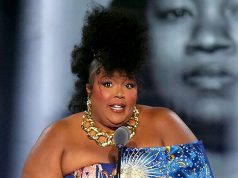 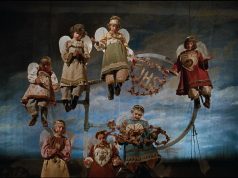 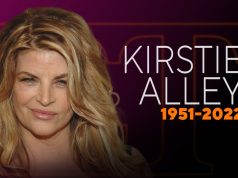