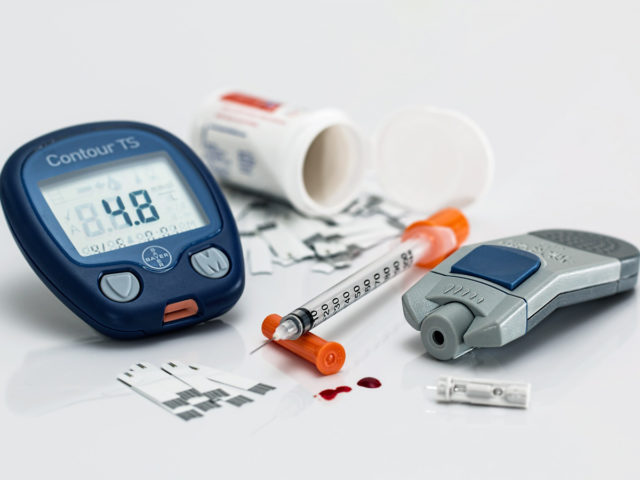 In the United States, there are around 84 million people over the age of 20 who have pre-diabetes, and they don’t even know it. Pre-diabetes, or borderline diabetes as its also known, is when your blood sugar levels are on the high side, but not so high as to be diagnosed as being diabetic by your doctor.

Certain people are more at risk of prediabetes than others. Risk factors include people over the age of 45. Having a waist size of 40 inches or above for a man and 35 inches for a woman. Overindulgence of red and processed meats and sugary drinks. Not eating enough fruit and vegetables, lack of exercise and obesity. So, what are the symptoms of pre diabetes? 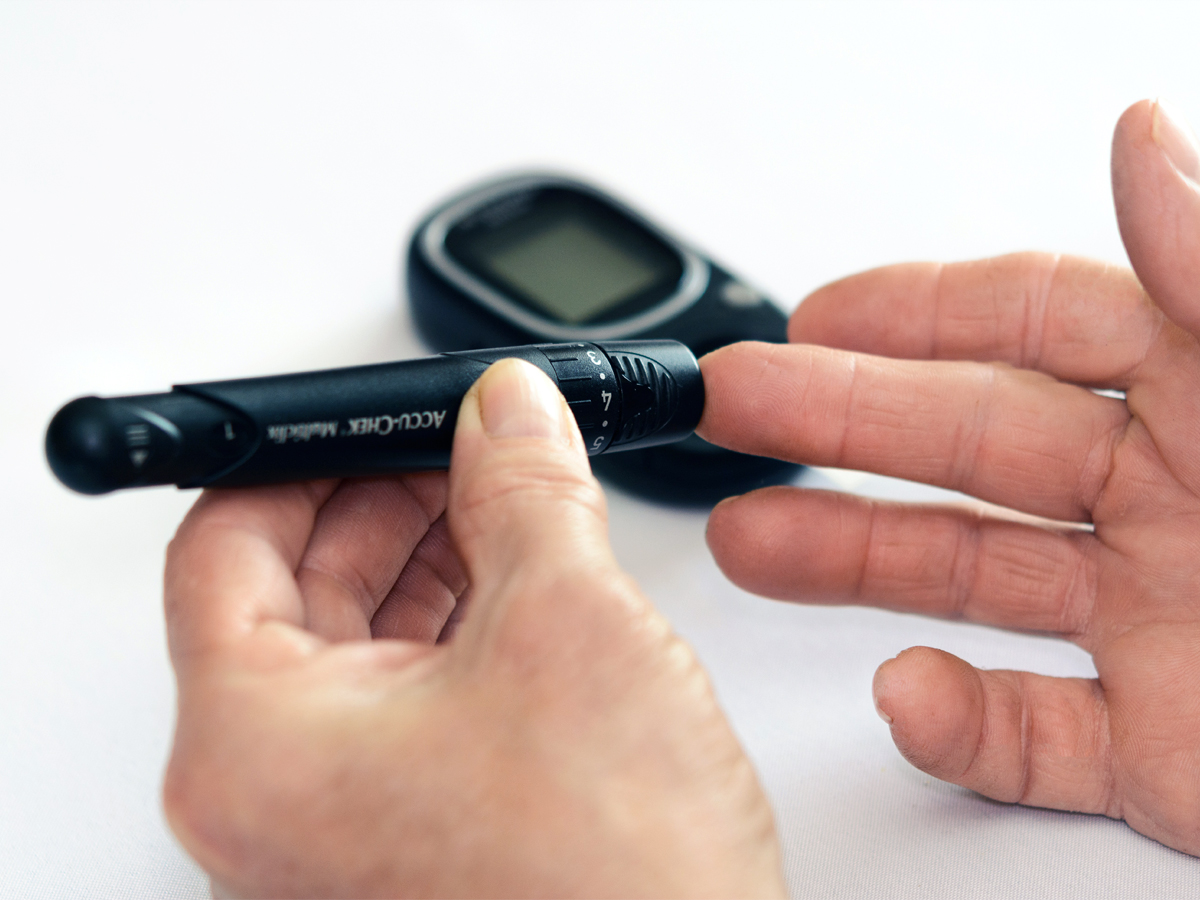 It’s not unusual for most people to get up to use the toilet during the night occasionally, but continually doing so could be a cause for concern, and maybe be symptoms of pre diabetes. Otherwise known as nocturia or nocturnal polyuria, excessive urinating at night could be caused by many things, pre diabetes being one of them.

The body produces less urine during nighttime, which is more concentrated. Those occasional visits to the loo can become more frequent, though when blood glucose levels start to creep up. This causes the body to excrete more glucose than it usually would via the urine, causing more sugar to be in the urine, the results being a larger volume of urine that’s produced, and you’re up and down all night visiting the bathroom.

When One Drink’s Not Enough

It’s a beautiful feeling when we finally take a hot or cold drink to quench that thirst that we’ve had for a while, but what if we can’t seem to quench that thirst, what if we always feel thirsty? This could be another sign of pre diabetes symptoms. Excessive thirst, or polydipsia as it’s medically known when in relation to pre diabetes, is caused by excessive blood sugar.

Your body will naturally try to rid itself of this excess sugar through your urine, and off you trot to the toilet once more. These annoying trips to the bathroom will cause dehydration, and there’s only one thing for it, drink drink and more drink, that thirst seems never-ending, and those toilet visits and that dehydration problem are in full swing. 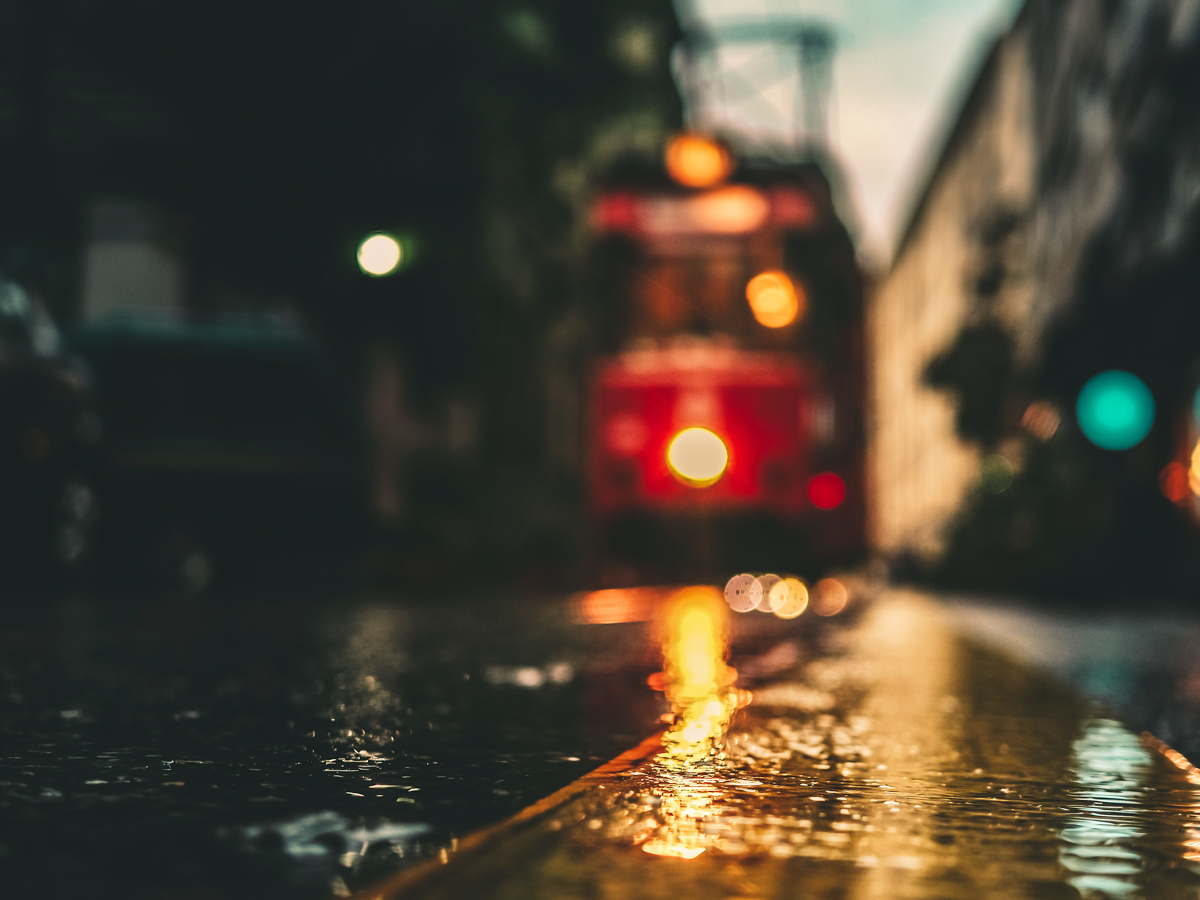 Assuming you haven’t had one too many to drink, blurred vision could be another symptoms of pre diabetes. This is often one of the first signs of diabetes and could be caused because of fluid leaking into the lens of the eye, causing the eye to swell and change its shape. The eye will no longer be able to function correctly, making it hard to focus, causing blurry and hazy vision.

Spots or floaters could be another symptom in relation to the eyes. These are spots or strings that you see floating in your vision. Fluctuating and impaired colour vision, as well as dark or empty spaces in your sight, could be another indication of prediabetes. Medically known as Diabetic Retinopathy, this prediabetes symptom can be picked up early by having regular eye checks and controlled by lowering blood sugar levels.

When you ‘ve looked forward all-day to putting your feet up and watching a movie, only to wake up to see the credits rolling at the end, fatigue, and always feeling tired could be a sign of pre diabetes symptoms. High, and even low blood sugar levels can cause fatigue. When we eat our bodies break the food down into sugars or glucose, but the pancreas won’t produce enough insulin when diabetes is a factor, The cells need this insulin to absorb glucose from the blood. If they don’t get enough, it could build up in the blood. It’s the glucose in these cells that provides us with energy.

Fatigue and tiredness are two different things. When we’re tired, a good sleep usually sorts us out, and we feel refreshed, whereas someone who is continuously fatigued, rest doesn’t always help the feeling of lethargy and exhaustion. Dealing with all the other symptoms of prediabetes can cause tiredness and fatigue on its own.

There are 34.2 million people in America who have diabetes, which is 10.5% of the population. It knows no bounds and impacts all economic, ethnic, and social backgrounds.